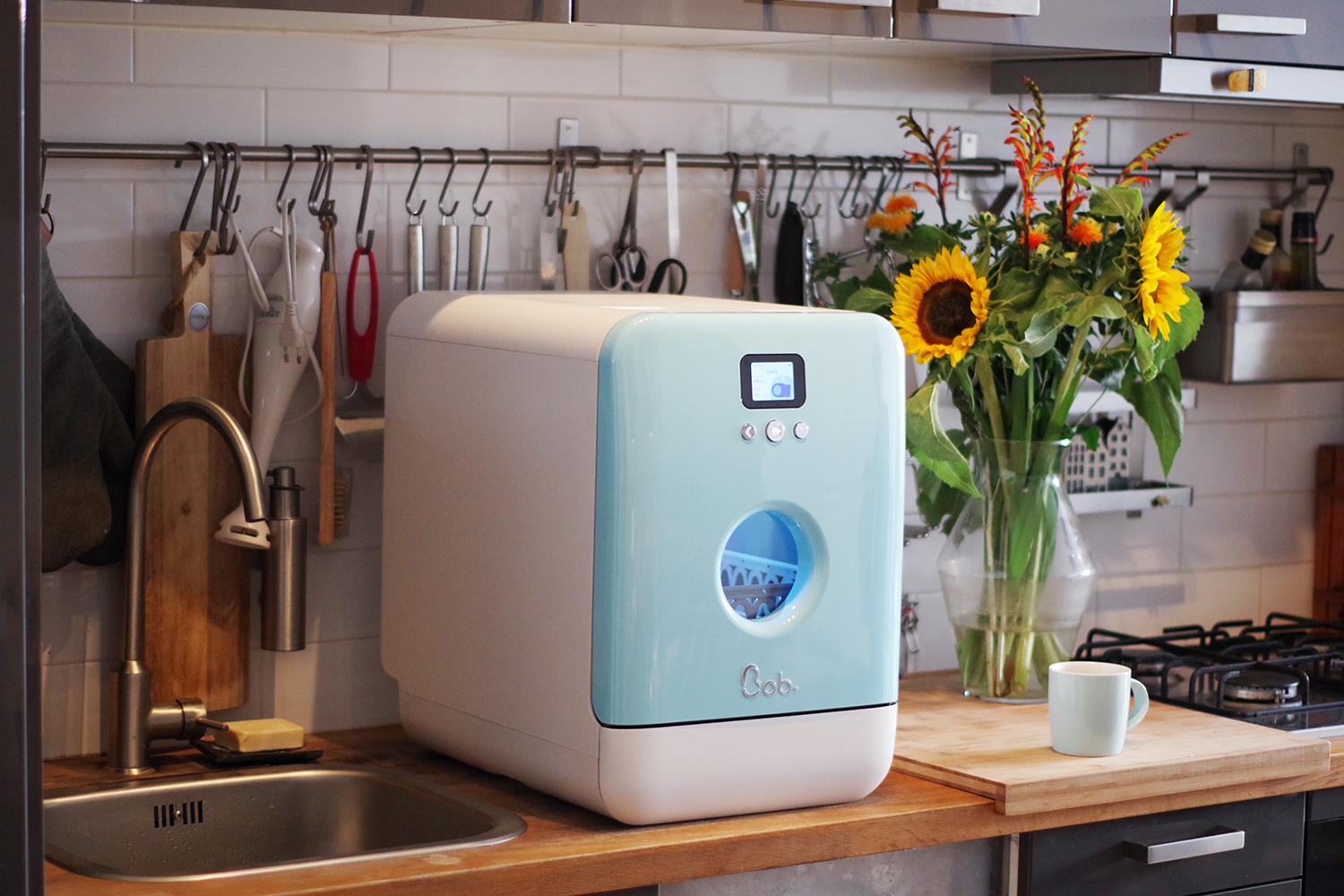 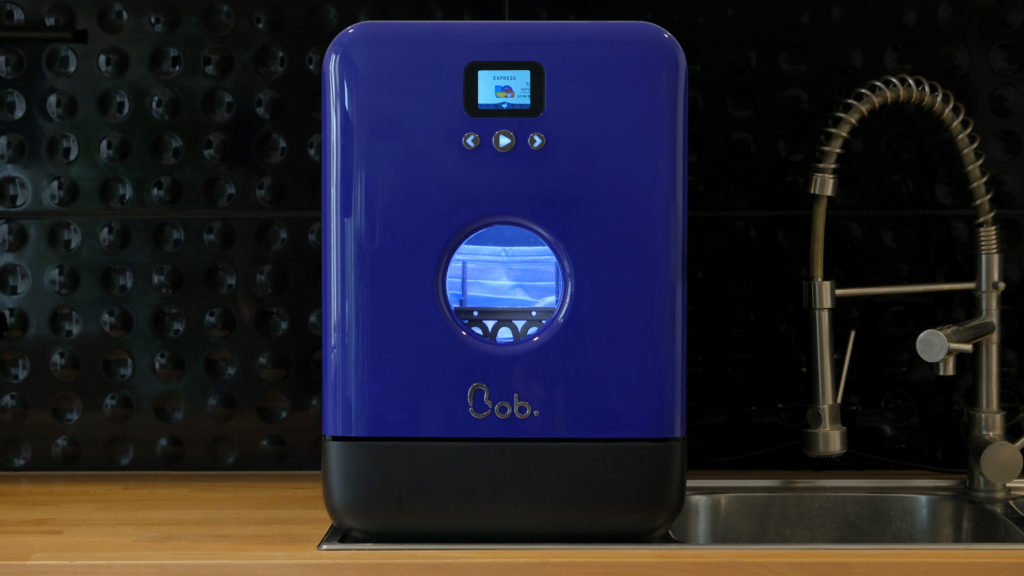 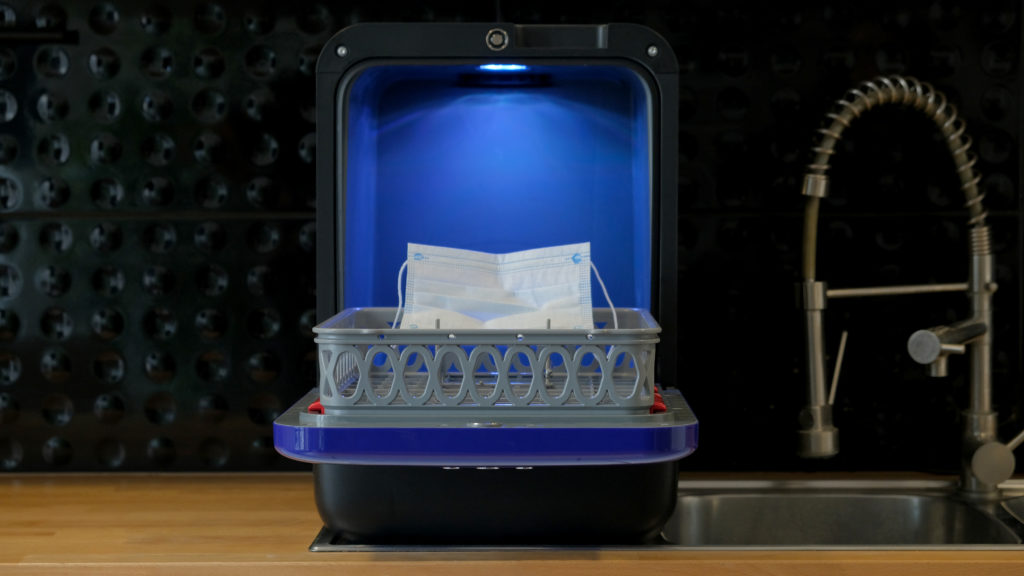 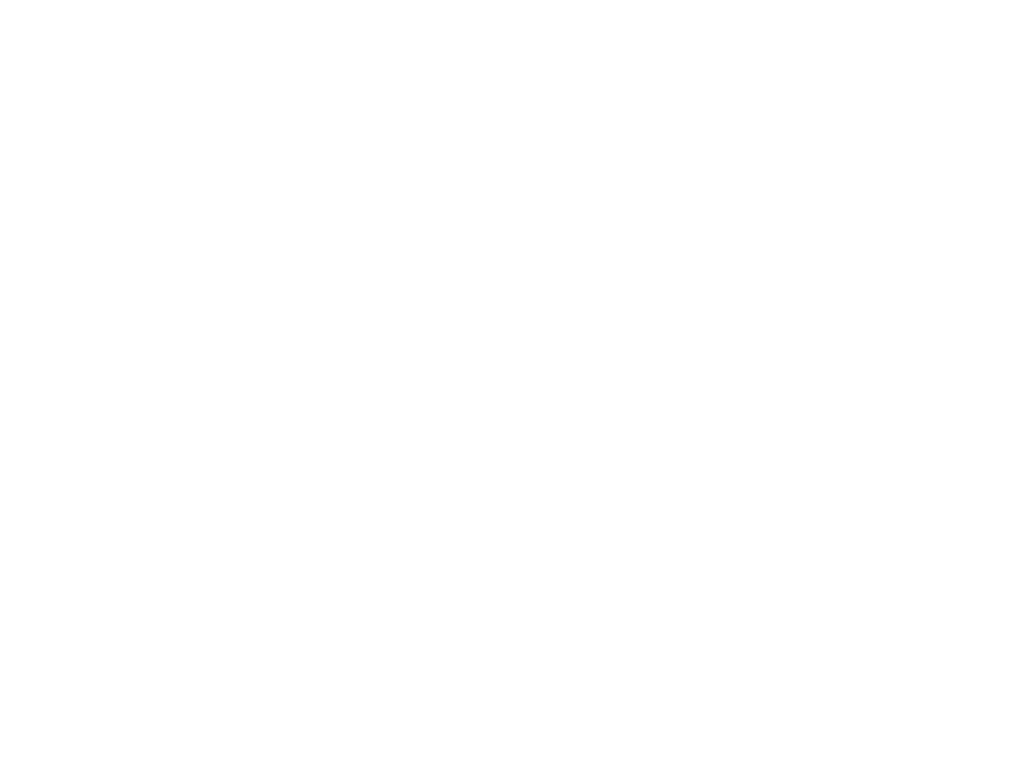 What is Bob Ultraviolet and How to use it?

All types of objects that are no larger than 27x27x34cm can be disinfected.

HOW DOES THE ULTRAVIOLET option WORK?

UVC technology has been used for years to sterilize water or utensils in hospitals (so-called UVC radiation method) and was recently used by American hospitals to overcome shortages of surgical masks.

The principle used is the transmission of high-energy photons (wavelength between 200nm and 280nm, peak efficiency at 270nm), which break the DNA and RNA molecules of bacteria and viruses. This is why UVC is dangerous for humans, as it destroys exposed cells, in particular it can cause skin and eye burns. For this reason, we have taken measures to prevent exposure and make the use of Bob safe.

According to several published studies on the destruction of SARS-COV-1, a dose of 2-5 mJ / cm2 is sufficient to disinfect SARS-COV-1. As a precaution, we use a 20 times higher radiation dose, namely 100 mJ / cm2. This reduction in the number of viruses is logarithmic, since the rate of virus inactivation by UVC follows a decreasing exponential law.

To ensure safety when using the UVC disinfection mode, Bob ends UVC automatically and immediately with the help of sensors when the door is opened. In addition, the door window is treated with an additive to filter UVC and only let visible light through. Finally, the Bob UVC remains a mini dishwasher with all the normal functions of Bob, including its graphical user interface, which enables easy navigation between the different modes.